Get These Posts by Email 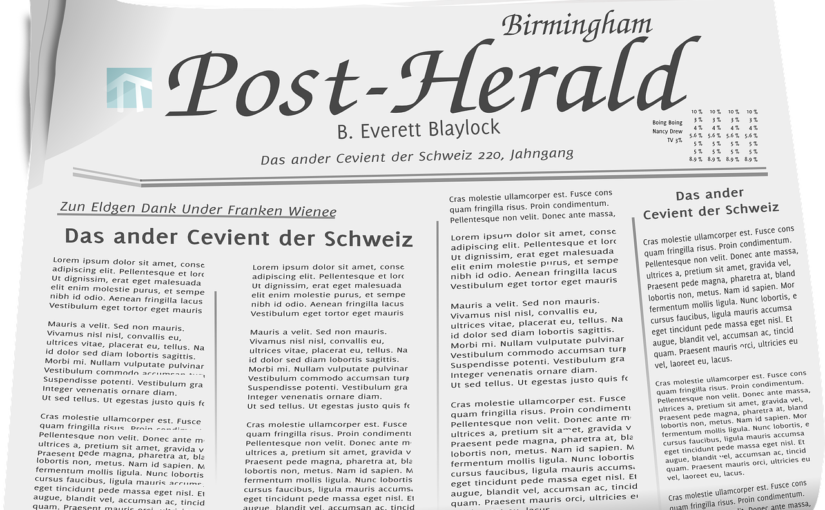 So you’ve learned that most persuaders, most politicians, and most speakers are doing it wrong. By doing what they were taught in school, 95% of presenters actually alienate the audience. What are they doing wrong?

The lie is that presenters present INFORMATION. On the contrary, when you present VERBALLY you should not emphasize INFORMATION, but rather manage the INTERACTION and the IMPRESSION.

Manage the INTERACTION with the Listener

Interaction can mean stories, pictures, physical interaction, props, dialog, questions, or dozens of alternatives. This subject is too huge to cover here.

Interaction is related to every principle in the SpeechDeck communication skills system. The seven principles of color are designed to increase interaction in specific ways: interest, rapport, respect, compliance, relevance, focus, and impact.

The impression you make supersedes the specifics above.

If you do not intentionally control the impression that your listeners take away, then you are relying on information to do it for you. You ASSUME that the listener takes away the right impression from the information.

If you can’t (or don’t) articulate the takeaway, how on earth can you expect the listener to do it the way you want?

For the purposes of this post, I’m referring only to the takeaway message–the part of your impression that can be verbalized.

If you are a public speaker, team leader, or public figure, then everyone who listens to you becomes a reporter. The reporter’s job is to repeat your message, only shorter.

If a reporter covers a Barack Obama speech, the reporter’s job is to explain “What did Obama say?” — only shorter.

If a reporter covers a company announcement, the reporter’s job is to explain “What did the company say?” — only shorter.

If a reporter covers YOU, the reporter’s job is to explain “What did YOU say?” — only shorter.

If the listener cannot summarize your message in one sentence, they will either ignore it, or forget it. Therefore, if you want to make a great impression you must give the reporter exactly the words you want the reporter to remember.

News flash: Reporters are lazy. If you give people the words clearly enough, then their inner reporters will repeat those exact words. It’s easier than articulating their own.

If you emphasize INFORMATION instead, the reporter will have to make up his or her own words to explain it. If the words the reporter uses are not your words, you lose control of the impression you make.

This is the single most important principle of great verbal communication. 90% of the time it is the first thing we work on when someone hires me as a public speaking coach. It’s also, by far, the number one technique that people thank me for.

When the listener’s inner reporter asks “What did you say?” they should be able to respond with an obvious headline–a clear, concise summary, just like the headline at the top of an article.

It doesn’t mean every word you say has to be elementary–but at least the headline does.

How to use information

The big lie is that a speaker’s job is to deliver information. I am not suggesting that you avoid all information. Of course you give people information–but in a verbal presentation, the information is not the end goal.

Every bit of information must tie into a single takeaway sentence–a headline.

I told you this because …

I want you to remember …

My point is that …

This information matters because …

You might think this sounds obvious, but very few people actually do it. I literally spend hours with my clients trying to force them to summarize their main point in ONE SENTENCE.

Believe it or not, you’re probably one of “most people.” I am. I have to make a conscious effort to do it myself, or I fall back on the same mistake as everyone else.

Make an intentional effort to articulate your headline in advance, or it won’t happen!

Summarize your point in ONE SENTENCE–and make sure that sentence is so short that a total stranger could memorize it after one hearing. That’s what I call a headline.

Only after you reduce your verbal message into a clear, concise headline, should you concern yourself with any other techniques that improve your impression and interactions.

Adding a clear headline to your presentations will do more to make a great impression than anything else I can teach.

If you want a free tutorial on the “Clarify Your Content” principle, including Headline, Story, and Illustrations, and more specific examples, create a free account at http://SpeechDeck.com